← back to
EISENWALD
Get fresh music recommendations delivered to your inbox every Friday.
We've updated our Terms of Use. You can review the changes here.

by OSI AND THE JUPITER 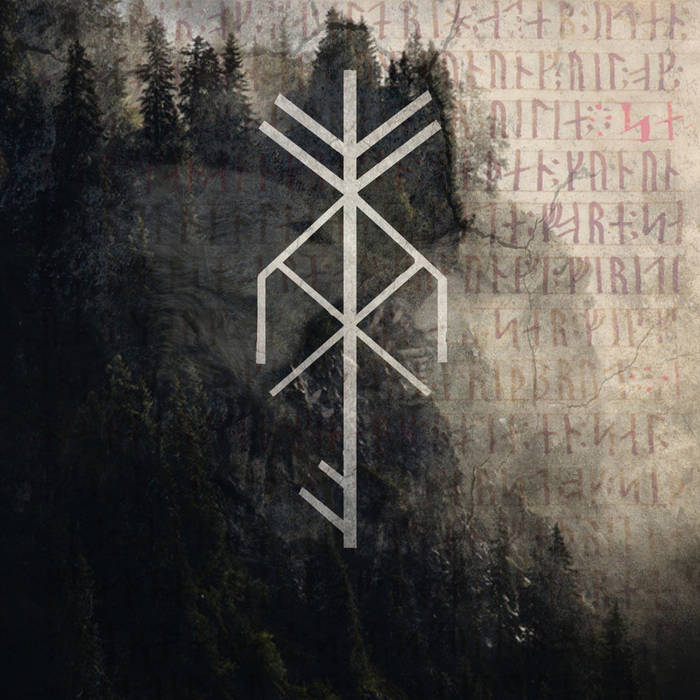 patamaton Greetings from Pohjola to all who listen! Favorite track: Draugadóttinn.

FS a.k.a. Slap Yourself a.k.a. Kill Gatez

FS a.k.a. Slap Yourself a.k.a. Kill Gatez MUSIC for the GODS ! Favorite track: Baldur.
more...

From its birth in 2015, the focus of the project has been on the spiritual connection between nature and the will of the old Gods – channelled through various representations of life, death and rebirth, this connection speaks through these musical creations, resonating as wordless tributes to these nebulous yet fundamental concepts.

'Uthuling Hyl' is both the story of unheralded songs amongst the shadows of existence and a soundtrack to a journey across unknown realms ruled by ancient Gods. Join this journey and embrace the ritualistic ambience of pagan worship.

“this music would fit perfectly on the soundtrack to a show like Vikings.” - invisibleoranges.com

"standing alongside its European counterparts as a future leader of modern pagan folk music." - Metaltrenches.com

"Osi and the Jupiter offers a beautiful album. Atmospheres, songs, instruments ... Everything is successful. Uthuling Hyl is a work that we would like to see more often, with wonderful qualities." - Heidnir-webzine.com

"Uthuling Hyl is folk music done just right, and man, is it done right. Each track is wonderfully woven and performed and the album as a whole is simply a great listen, no question about it. Truly enchanting." - Cadavergarden.com

OSI AND THE JUPITER Kent, Ohio

OSI AND THE JUPITER recommends:

Bandcamp Daily  your guide to the world of Bandcamp

The Hammer and The Relentless from the Boston band Malleus stop by for a chat.